Initial work on Fur Elise Variations began in 2006, with the first recordings done in 2008. Waltz on my Gratitude CD was re-recorded and renamed Iridescence on this CD.


Most of these pieces were inspired by and created on the Stuart & Sons 102-key grand piano during an intensive compositional process at the Stuart & Sons factory in Newcastle, Australia in January 2010. Additional sketches started between 2006-2010 were also re-worked to take advantage of the new 102-key piano. The 21 variations were recorded in three sessions: January 2010, March 2011, and August 2011. 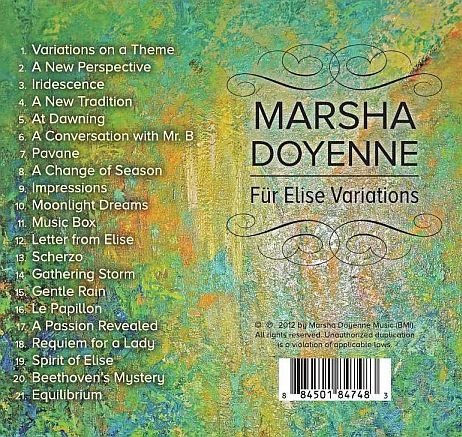 I was excited when I first heard about these new pianos. I realized that if the instrument had changed, it would change how a composer would write for it to take advantage of the enhanced soundscape and extra keys. I was fortunate to be able to play the first two 97-key pianos and I could see the possibilities for composition. I decided at that time that I would explore, create, and record using these pianos. Additional developments and enhancements culminated in the 102-key concert grand introduced in 2009, an extension which provides nine extra keys in the bass and five in the treble, the full frequency range then possible for the acoustic piano! 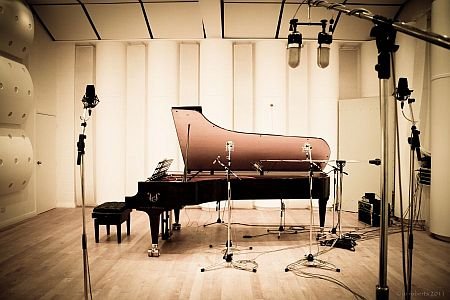 Beethoven's Bagatelle No. 25 in A minor for solo piano, commonly known as FurElise (German for “for Elise"), was an ideal project to me for several reasons:

Although Fur Elise is one of the most recognized and most loved classical piano pieces in the world with tens of thousands of recordings and YouTube videos available, no set of true variations or explorations existed to my knowledge. My goal was to extract the key motifs from the sections of Fur Elise and then expand upon these to create new works with a hint of Fur Elise in each.

As a composer, I was intrigued by the fact that Fur Elise was not published until 40 years after Beethoven's death. There is evidence that Beethoven had not finished the work; the version we are familiar with is not the latest version written by Beethoven. All composers have many works in progress, and many pieces written in a composer's notebooks are initial sketches rather than completed pieces. Many times you simply don't have the time to go back and re-work a piece the way you'd like to. It is entirely possible that what we know as Fur Elise was never published because it was still a work in progress!

Beethoven himself was no stranger to piano innovation, and the music he created owes much to the improvements made to the pianos of his time. I kept thinking, “What would Beethoven have done if he had known about the tonal possibilities presented by the Stuart & Sons piano? I'm absolutely convinced that he would have traveled to Newcastle to write for it!

Thank you for purchasing Fur Elise Variations. I hope you enjoy it! 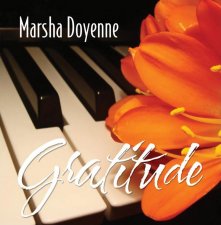 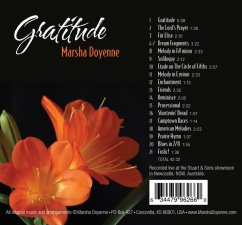